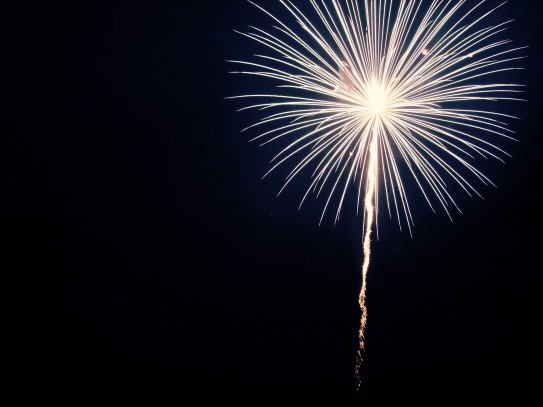 I recently spent three weeks hospitalized in a psychiatric unit for treatment of depression. In clinical terms, I have severe chronic treatment-resistant major depressive disorder, a mouthful of words to describe a debilitating disease that has affected the trajectory of my entire adult life. My pharmaceutical history reads like a drug compendium, A to Z by generic name: aripiprazole, bupropion, caffeine, citalopram, clonazepam, desvenlafaxine, dexamphetamine, lisdexamphetamine, lorazepam, mirtazapine, oxazepam, trazodone, tryptophan, venlafaxine, vortioxetine, zolpidem, zopiclone. Over the past year in therapy, I have turned my soul inside out looking for answers, finding only a buzzing hive of angry stinging questions. But effort means nothing in the face of this monster. My brain just keeps attacking itself over and over, with ever shorter reprieves between recurrent nightmare episodes.

My time in hospital was frustrating, necessary, and marginally helpful. I worked hard to create realistic expectations for myself after discharge and I was prepared to tolerate the distress arising during the initial readjustment to real life. But coming home from hospital has been unlike anything I have ever experienced before… I feel empty, hollow, completely gutted, broken beyond repair with a skull full of ugly scars, so far beyond hopeless that there are no words to describe this degree of detachment and despair. Since then I have been going through the motions of daily life, but that is truly all they are – mechanical motions performed perfunctorily to pass the time. I still adhere to the hospital schedule because it is the only structure I can cling to in the shattered remnants of my world: breakfast at 8:00, lunch at 12:00, dinner at 17:00, one pill at 19:30, another at 21:00. And when I’ve reached the end of each endless day, I have to fight through the night to snatch a few hours of disturbed and broken sleep.

I feel like I held on to my last shred of sanity while I was in the hospital, because I was focused on the short-term goal of getting discharged and because a smoldering filament of rage kept me connected, somehow, to the outside world. But now I have no goals, no anger, nothing, I’m just drifting in a completely meaningless void while the world keeps moving around me.

This depression feels like a brain tumor that has been growing for six years, slowly at first but ever faster as the malignancy multiples, gradually taking up more and more space inside my head and slowly choking off pieces of who I am. It has strangulated my motivation, eroded my energy, killed my capacity for hope. All I am left with now – and for how much longer I don’t know – is the capacity for gratitude, and a raw and feral intelligence caught in a leg-hold trap, thrashing ferociously and trying to chew off its leg to escape but unable to gnaw through the bone. And this toxic neoplasia continues growing faster than my acceptance of it, an escalating arms race, a Cold War in my brain.  There are no surgical options for treatment, no chemotherapy, not even any palliative means to ease this excruciating pain.

My psychiatrist, my sister, my friends – friends! such an inadequate word to describe these people that I love so fiercely – they encourage me so often to find things to be hopeful for. I try – I do – I try so hard – with infinite gratitude for their kindness and support – but I cannot manufacture authentic hope. It’s like being naked in a winter wind, trying to imagine what warmth feels like – even if you can conjure up the most vivid memory of hot summer sun, it will not prevent you from freezing to death.

I think the most powerful emotions are gratitude and hopelessness.  They both have the ability to eclipse all semblance of rational thought. They both leave me breathless in the wake of their intensity. And the two can coexist in a devious kind of harmony, like brilliant fireworks bursting in an unrelenting darkness.

Sometimes the curiosity
Can kill the soul but leave the pain
And every ounce of innocence
Is left inside her brain.
– Shinedown (Her Name is Alice, 2010)